I suppose, I am an accidental filmmaker.

For it was by sheer accident that bored of making sales calls in New Delhi, I called up the offices of National Geographic, asking for a job on a Friday and started working with them a week later. One fine monsoon afternoon, a chance meeting with Steve McCurry, the photographer of The Afghan Girl, taught me two things that I would always carry with me: to be intensely aware of the world around me and to live life passionately.

Years later, now in San Francisco, another set of happy coincidences matured into a role as a jury member of United Nations Association Film Festival (UNAFF). I met diverse filmmakers from across the world, telling their own stories — of pizzas in Iran or baseballs in Havana or why the bread I eat is not what I think it is. Some of these are so far removed from our lives, yet provide a perspective — to learn, to think and to keep me alive.

So, in this spirit of being alive, I simply want to tell my stories. Stories that may originate from where I live, where I travel and the people I meet. Surely, not everyone is going to feel the same way as I do or understand where I am coming from, but that’s ok. It’s ok to have a diversity of thought and opinion, because in this diversity lies the accidental discovery of things that matter. Diversity is necessary for serendipity, and chance discoveries make great stories.

I may not know what inspires me — for it is a fleeting moment, if I am aware, I may recognize it, else it is gone forever. But I do know that inspiration does not come when we build walls around ourselves or isolate people and their lived experiences because they look or appear different to us. Inspiration lurks somewhere in appreciating these differences as the richest form of human experiences. As a Sikh, I have been outside these walls many times and I often ask myself, “If I don’t tell these Sikh stories, who else will?” and perhaps more importantly, “How?”

Which brings me to write about my current project, Drawn Together- Comics, Diversity and stereotypes, in which I challenge gender, racial and appearance biases, but with a backdrop of comic books and superheroes. Here is a sneak peek:

Comics are everywhere, in all cultures, in all countries and are for all ages. Turn on television or Netflix and chances are you will see some show inspired by or adapted from a comic book. Go shopping at the mall or a department store and you will be guaranteed to find comic boom memorabilia and merchandise for sale. Movies based on comic books are some of the highest grossing films each year.

Comic books have the ability to instill important values and life lessons into its readers, such as protecting the weak, believing in hope, and a rare combination of simultaneously having the courage and a strong moral ethic. For all of the good, comic books have a tendency to perpetuate stereotypes among people, especially gender and racial ones. Almost all the superheroes are anglo American male wearing a cape, with super human powers and often depict women in minor roles. There are no Sikh Superheroes or role models in this genre. Disney has a history of bringing racist/sexist characters to life. Black, Latino, gay characters are all underrepresented, and women are just reduced to sex symbols. The gap is too glaring to ignore and since I wanted to make a film on stereotypes, this provided a perfect opportunity I don’t think anyone has attempted such an audacious story before this.

In the film “Drawn Together- Comics, Diversity and stereotypes” I challenge such stereotypes. The film weaves together stories of three comic creators Eileen Kaur Alden, Keith Knight and Vishavjit Singh, who share their perspective of being stereotyped and how they constantly challenge this notion through their work and in their personal lives.

On the face, Keith, Vish, and Eileen look like they are worlds apart — when you see them onscreen together, you immediately think — what are these disjointed set of people doing together? So subconsciously, as an audience, you have already bucketed them — rightly or wrongly. And that’s I want you to place yourself as the film begins.

Over the course of the film, I also interview voices in academia (Dr. Arvind Singhal), media (@Adam Elrashidi) and an expert on cartoon art (Andrew Farago). With hard evidence, they explain how consciously or unconsciously we box people and make generalizations based on race, color, gender or looks. Through their voices, we get a perspective on how our lead artists are creating and curating new stories to counter the deeply negative subculture of stereotyping. So in effect, I am telling a story of how other artists are telling their stories.

And we all ought to tell our own stories, for they may uncover another superhero.

Perhaps David Bowie anticipated it in his song Heroes:

We can be heroes, forever and ever

I know I’d say Drawn Together- Comics, Diversity and stereotypes. 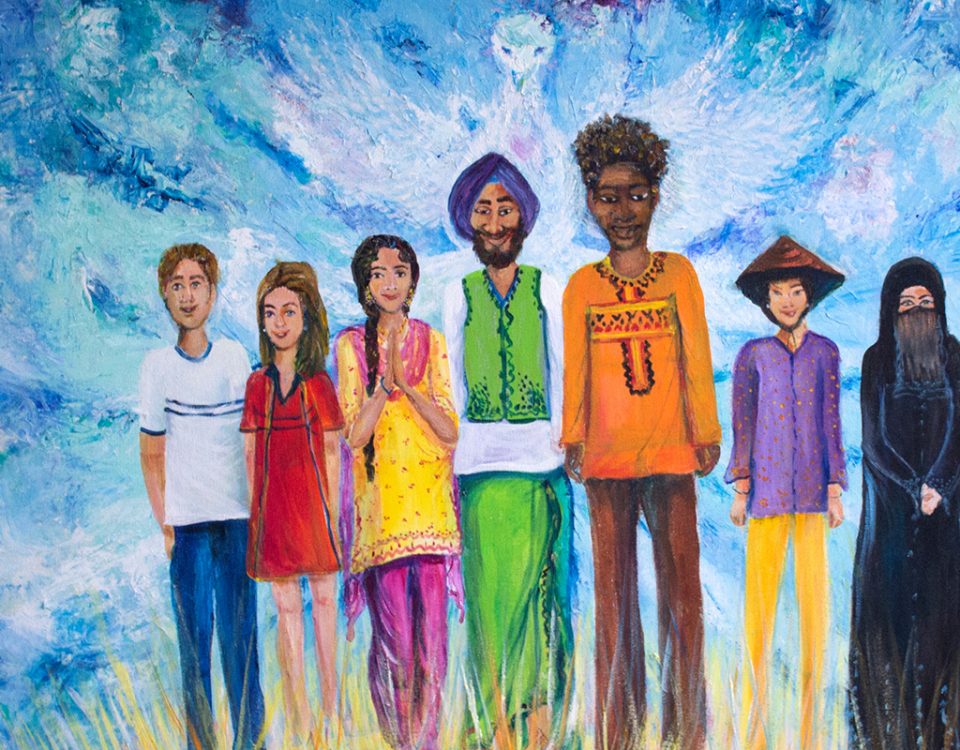 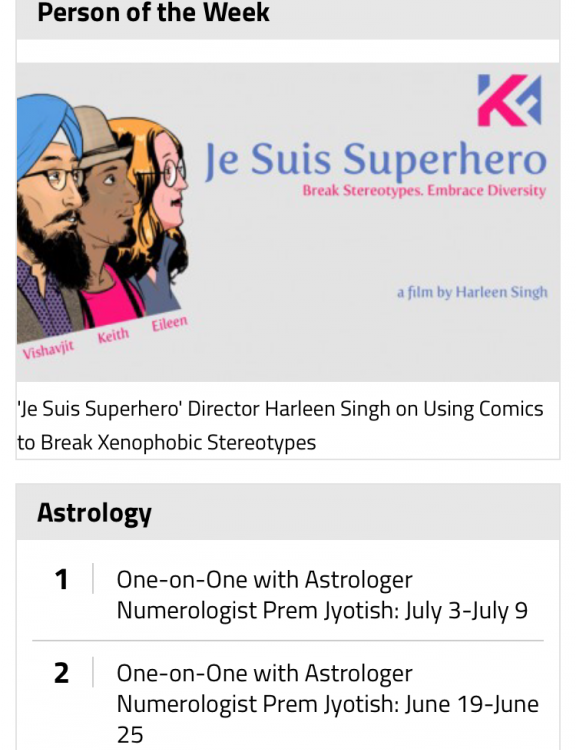