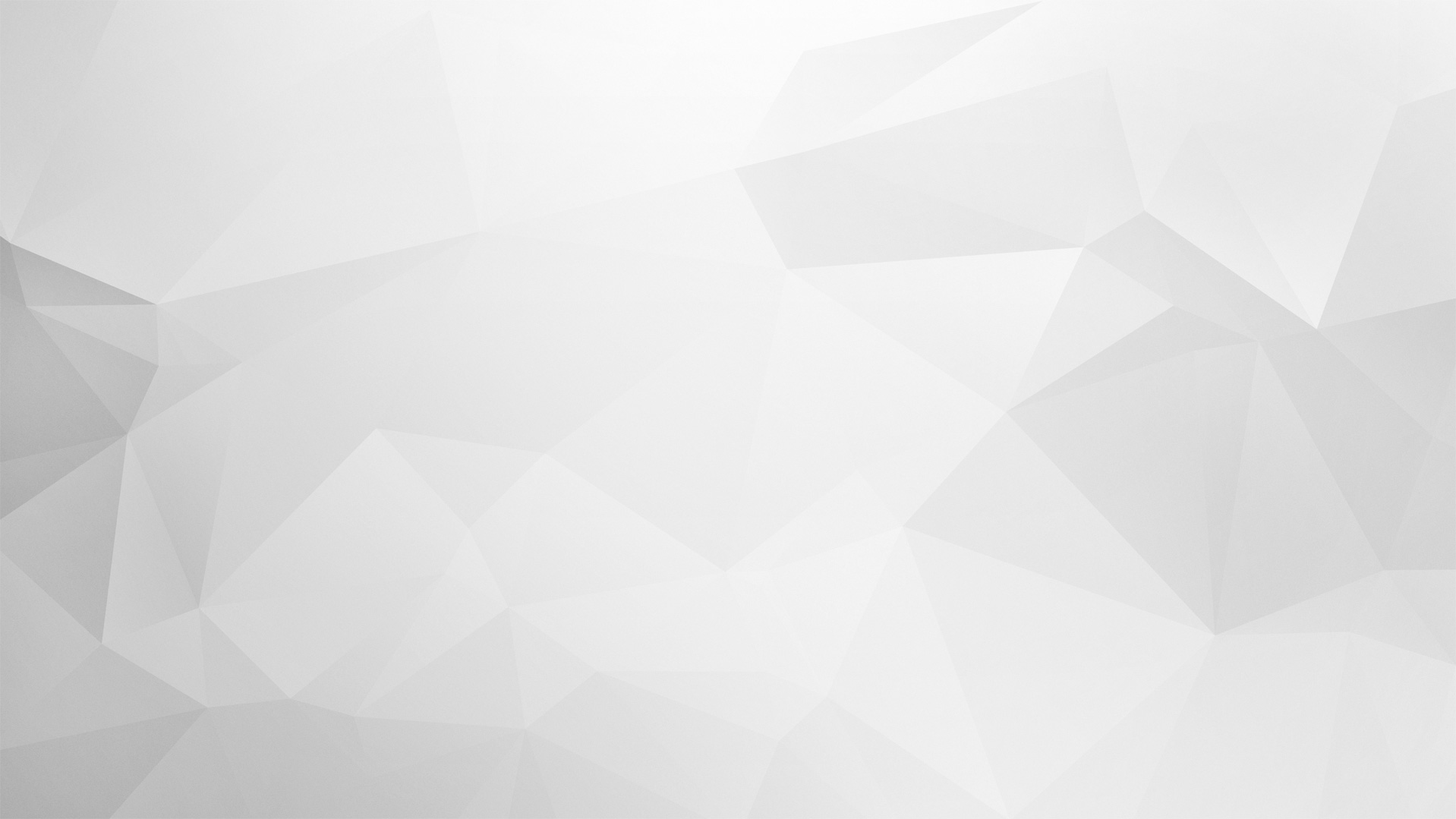 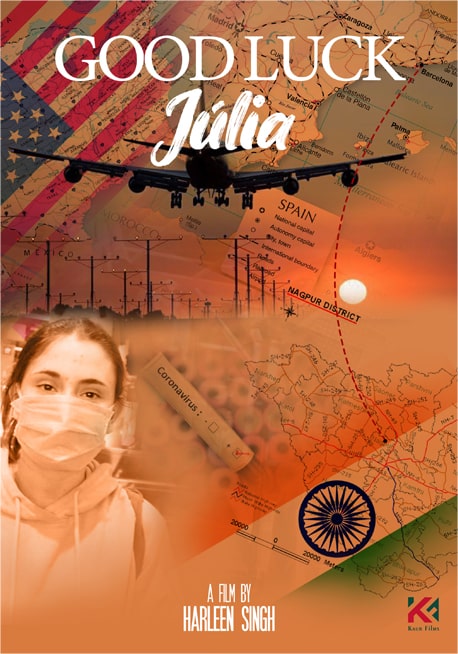 Júlia is a 15 year old teenager from Catalonia, Spain who finds herself stranded in a small city, Nagpur, when COVID19 hits India. To prevent the spread of virus, the country went into a nationwide lockdown. The lockdown restricted people from stepping out of their homes. All transport services–road, air and rail–were suspended, with exceptions for transportation of essential goods, fire, police and emergency services. Halfway across the world, Spain was also at the height of the first wave of COVID19 at this time. On 2 April, 950 people died of the virus in Spain in a 24-hour period—at the time, the most by any country in a single day.

Xavi, Júlia’s father was facing a grim reality as his own restaurant was shut down. But during this hour of despair, all he wanted was his only daughter Júlia to come back home. As a concerned father, he worked tirelessly to connect with Government officials and local contacts in India and Spain but met with no success. He learnt of an evacuation flight that had left Mumbai just a few days earlier and was now desperate to get his daughter home by any means necessary.

On one hand, Xavi could not risk leaving Júlia in India where the number of cases were rising dramatically with no end in sight. But on the other hand there was also the risk of  Júlia getting infected on her way to Mumbai or even en route to Catalonia. Besides India was not a safe place to travel for a teenage girl. Finally, navigating local logistical hurdles and the risk of being stranded anytime and at any place along the stretch from Nagpur to Mumbai was very real.

As the bureaucratic processes wore him down, he was finally able to go on a radio show to narrate his story in the hope of catching someone’s attention to his plight. Xavi got to know that the last evacuation flight (for the foreseeable future) was planned for EU citizens and was scheduled to depart Mumbai in 100 hours. If Júlia could reach Mumbai from Nagpur, a distance of 800 kms, she could take the flight and come back to Europe. But the question was how?

The situation was tensed and he just couldn’t risk leaving his daughter in India. By some stroke of luck Xavi gets connected to a Sikh family based in US and this sets in motion a cascade of events that led to a nail biting, edge of the seat 100 hours through the streets of Barcelona, Zurich, Frankfurt, Nagpur, Amravati , Mumbai , Dallas and San Francisco.