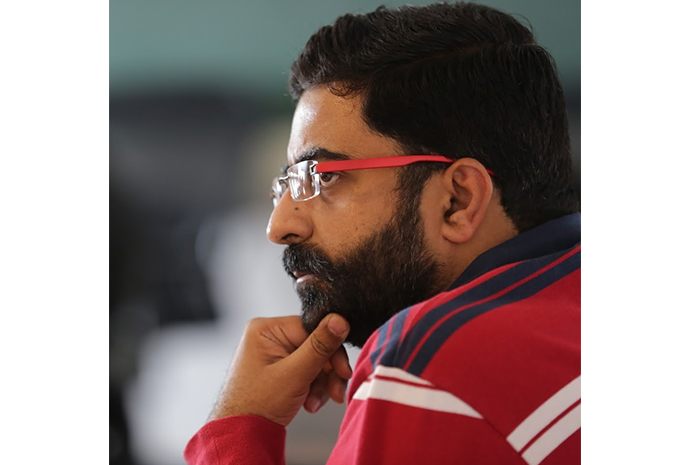 Prashant Sehgal is an award-winning Independent Filmmaker based out of Delhi, and has been actively involved in this field for over 6 years now. During this time, he has been a part of 14 Feature Films, and over 80 Short Films, Ad’s and Documentaries, many of which have been received well publicly, nationally and internationally. Last year he shot the International Feature Film “Hola Venky!” as the Cinematographer. He then made the Feature Film “Diary Of an Overly Reactive Middle Aged Teenager” as the Director, Cinematographer & Editor. He recently finished shooting a Children’s Feature Film “11 Days”, and also completed producing the Feature Film “Mantra” starring Rajat Kapoor, Kalki Koechlin & Shiv Pandit among others. These days, he is shooting another feature film titled “Bhanwarey” as the Cinematographer. 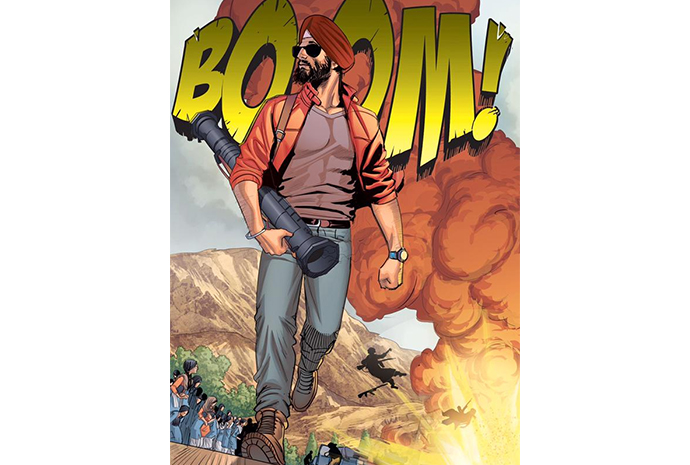 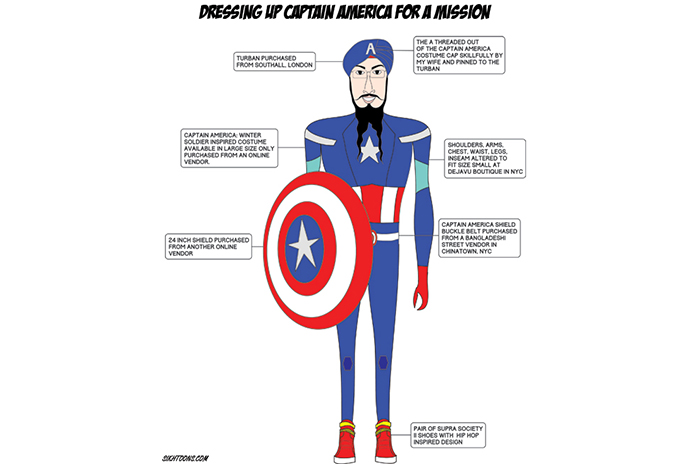 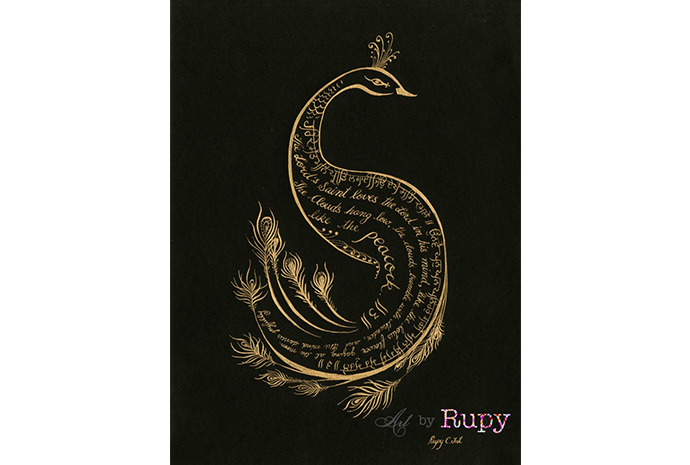 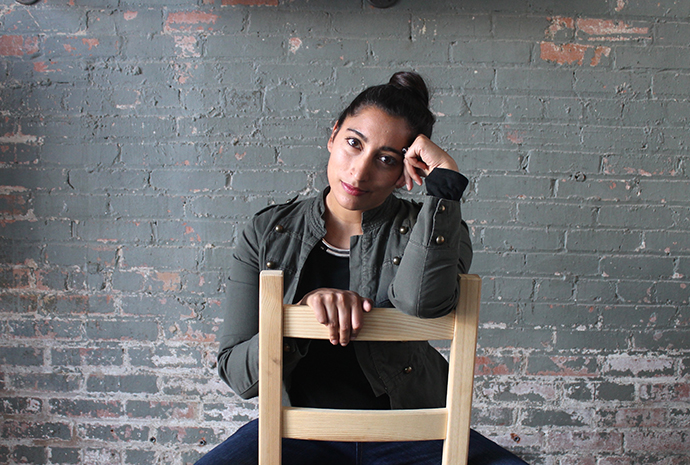